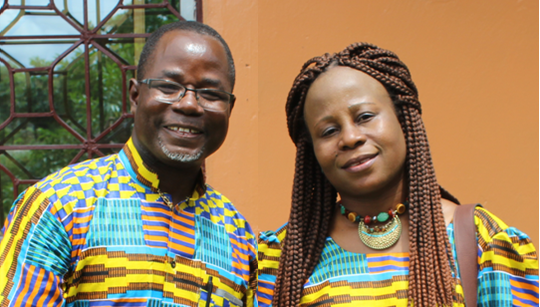 Serve Africa is a response to persons facing crisis as a result of living under extreme conditions of  poverty.

Seventeen years ago, Stephen and Florence Wonbenyakeh were driven to their home village in Liberia due to civil war. During that period, God used the couple to assist some village pastors in planting a new church. As they worked alongside, they realized the extremity of the conditions under which their fellow pastors were serving. All of the pastors were serving with  limited resources and with no means of income. Most of them were either uneducated or under-educated. They also witnessed their kids go to bed hungry, without clothes and a fitting place to sleep. In an environment of that type, school was obviously not a priority.

In response to these needs, God gave the couple a vision to reach out to rural pastors and underprivileged children. Serve Africa was consequently birthed to serve as a vehicle in this effort.